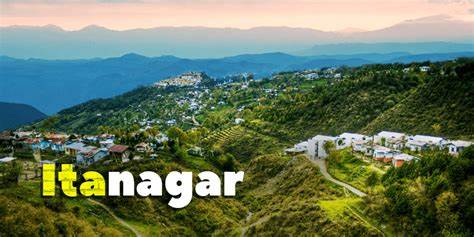 The recently-established Cyber Crime Police Station at the police headquarters in Itanagar, India has started operations with the registration of its First Information Report (FIR). The first case registered relates to section six of the Indecent Representation of Women (Prohibition) Act and section 67 of the IT Act.

On February 3, a complaint was received from a woman that an unknown person had posted an abusive post on Facebook against her. The complaint was lodged and an investigation done. The accused was identified and apprehended by the police as Kakhio Pao aka Akash from Pao village under Sawa circle in East Kameng district. Pao was married twice and has five children.

The cyber crime police station was notified on February 8 for “registration, investigation and prosecution of offences under The Information Technology Act, 2000 (Act 21 of 2000) and any other offences under any other law”.