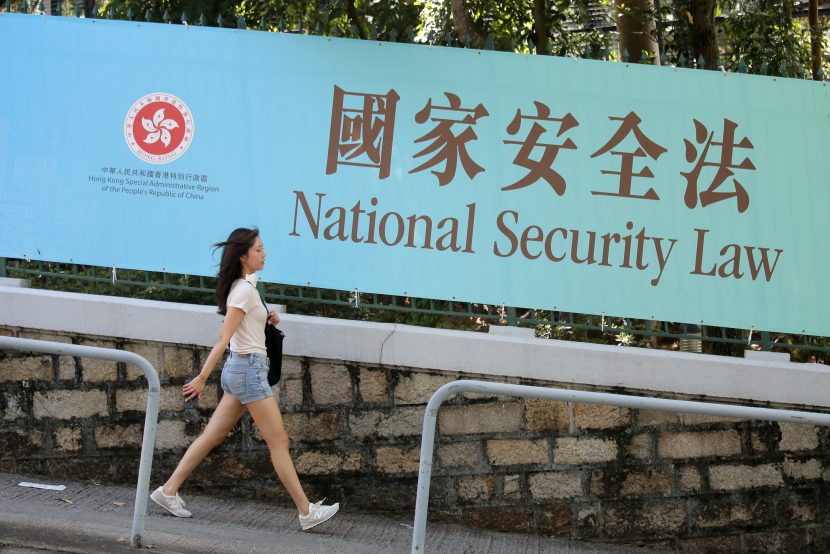 The threat of a terrorist attack in Hong Kong remains “moderate”, although there is no specific intelligence that one is in the works, the city’s police chief has said.

Commissioner of Police Raymond Siu Chak-yee told a radio programme on Saturday that safeguarding national security would be one of the force’s main focuses for the coming year, while encouraging the public to inform authorities of any suspicious activities.

“Although the overall social situation has become calmer after the introduction of the national security law, we should not take it lightly,” he said.

“Many anti-China activists have not given up and are still determined to act, as they often make comments online to incite hatred or persuade others to commit serious offences. We must remain vigilant.”