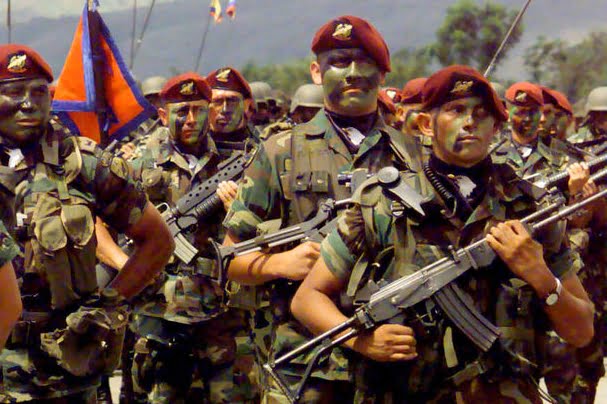 Colombian President Ivan Duque has condemned alleged death threats made by a criminal gang against leftist presidential candidate Gustavo Petro, saying that such threats are taken “very seriously” by his administration. “I vehemently reject such threats,” Duque said in an interview with a local radio station on Tuesday. “In fact, we have been concerned to increase the security of all candidates.” “Also, fortunately… no information from intelligence services has confirmed that this situation is occurring,” he added.

Petro’s campaign staff denounced the criminal organisation “La Cordillera,” which is made up of paramilitaries, on Monday for organising an attack against the candidate in central-west Colombia’s so-called Coffee Triangle, prompting him to abandon his campaigning there. According to Petro’s campaign staff, his security team “got first-hand knowledge from individuals in the area” that La Cordillera was trying to assassinate him.

Colombian presidential elections will be held on May 29 to elect a successor to Duque, whose term ends in August.