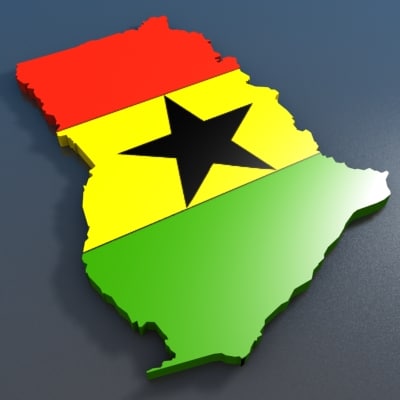 Ghana’s President Nana Addo Dankwa Akufo-Addo has urged the United States to support West Africa stamp out terrorism and extremism, which is undermining the peace and stability in the region.

He stressed that the rising phenomenon of terrorism in West Africa demanded the United States worked closely with the region to defeat terrorism, promote democracy, and ensure peace for the development and prosperity of the peoples of the area.

Speaking at a bilateral meeting with the US’s Secretary of State, Anthony Blinken in Washington D.C on Wednesday as part of the 2022 US – Africa Leaders’ Summit, President Akufo-Addo said the uninterrupted escalation and spread of violent events in West Africa were posing a direct threat to the peace, stability and democratic gains made by Ghana and several other states in the region.

He noted that the spectre of terrorist threats could in the long-term affect support for democracy, its institutions, and its practices, insisting that the fight against terrorism was not a job for one single nation, it required national and international cooperation and coordination to be won.

The President expressed concern about the presence of Russian mercenaries at the northern frontiers of Ghana and said the happenings were distressing for the country, particularly when Ghana had been very vocal in condemning Russia’s war with Ukraine.

He said the military governments in Burkina Faso and Mali had engaged the Wagner Private Military Company, a Russian paramilitary organization to help fight non-state actors and had allocated a mine in southern Burkina Faso no them as a form of payment for their services.