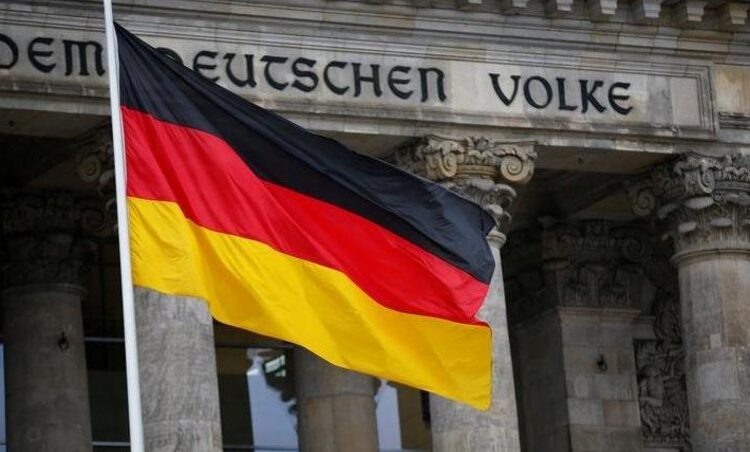 Two senior officials at Germany’s economy ministry are being investigated over allegations of spying for Russia, newspaper Die Zeit reported on Wednesday.

According to the article, the Federal Office for the Protection of the Constitution (BfV), Germany’s domestic intelligence service, is looking into the case of two civil servants “who are involved with energy supply in key positions” and might be Kremlin moles.

If confirmed, the case would represent a spectacular security breach at a highly sensitive time for Germany and for Europe.

The powerful ministry is under the leadership of Economy and Climate Minister Robert Habeck, who also serves as Chancellor Olaf Scholz’s deputy. It is playing a key role in preparing Germany to cope with an energy crisis as Russian President Vladimir Putin cuts gas deliveries in response to Western sanctions over his invasion of Ukraine.

At the economy ministry, “many documents … were full of understanding for the Russian point of view, and it was striking that the argumentation often did not fit the official line of the German government,” Wednesday’s newspaper report said.

Upon investigating the suspects, their backgrounds and travel histories, the BfV found “biographical anomalies, in one case a study visit to Russia” and internally there was talk of an “emotional closeness to Russia,” it continued. Such closeness alone could not be counted as damning evidence given many among Berlin’s political elite have long sustained cordial ties to the Kremlin, the report said.

If the suspicions were to be vindicated, however, the incident would mark a major embarrassment for Germany and its current government as well as a public relations triumph for Putin.