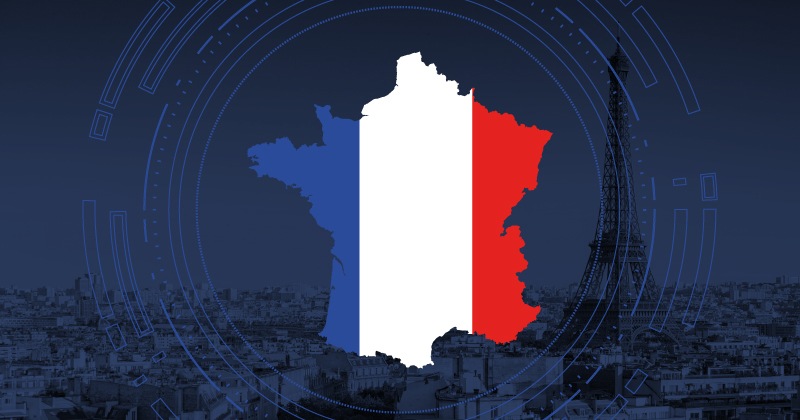 The long-term defense budget for France “corresponds to the threat” that Paris envisions in the near-future, according to armed forces minister Sébastien Lecornu.

On Monday Lecornu voiced his support for the spending jump, days after French President Emmanuel Macron unveiled his proposed budget of an unprecedented €400 billion ($435 billion) for the next military program law (LPM) which runs from 2024 to 2030.

In a speech announcing the figure on Friday, Macron said the French armed forces must transform to prepare “for wars that will be more brutal, more numerous but also more ambiguous.”

Adding the €13 billion ($14.1 billion) the Ministry for the Armed Forces can raise itself by selling property, radio frequencies and so on, that brings the total budget through the end of the decade to €413 billion ($449 billion) — €118 billion (€128 billion) or 40 percent over the 2019 to 2024 LPM. That previous budget had put the emphasis on the armed forces’ expeditionary capabilities and the fight against terrorism.

Macron made the announcement in his New Year Good Wishes speech to the armed forces at the Mont-de-Marsan air force base in southwest France on Jan. 20. Lecornu explained that work on this “loi de programmation militaire” or “LPM” would continue until the spring and that the National Assembly would debate it in May followed by the Senate in June. The objective is for the LPM to be enacted in time for the July 14 Bastille Day celebrations.

Macron described the LPM as “the ultimate strategic move, which, founded on an analysis of our strengths, our specificities, of threats and vulnerabilities, embodies the choices we will abide by for decades.”

The sharp increase in the intelligence budget was good news and a nice surprise.  Over six or seven years the real value in increase of the budget would be closer to 17 percent because of inflation and the cost of energy.

The financial effort would concentrate on working with small companies to find artificial intelligence (AI) solutions “to help us find the needle in the haystack,” and on recruiting more data scientists. It is difficult for the armed forces to offer competitive remuneration compared to banks or insurance companies and to retain them.

Army digitization of the battlefield will be accelerated, and for the navy frigate, protection will be increased.

Also in the “high intensity” discussion, he mentioned development of guided missiles, doubling investments in drones and stressed investment in quantum computing in artificial intelligence.

To do so surveillance must be reinforced, from the reaches of space to the depths of the oceans — “up to a depth of 6,000 meters for military reasons but also to protect our critical underwater infrastructures.”