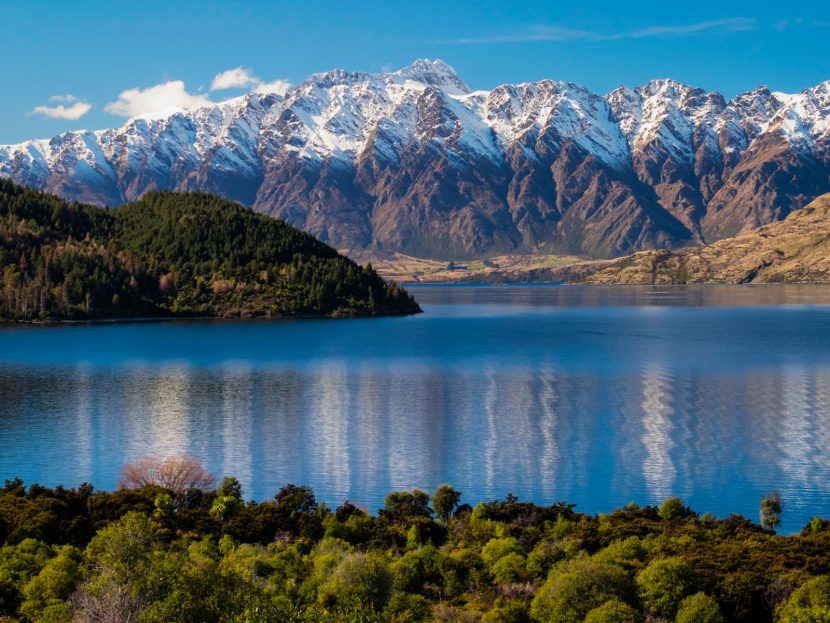 American spies are gathering in Queenstown for a clandestine meeting of the global Five Eyes intelligence network.

Representatives of Five Eyes – made up of intelligences agencies from New Zealand, Australia, the United States, Canada and Britain – have been quietly jetting into the alpine resort town over the last few days.

It’s understood that Federal Bureau of Investigation (FBI) operatives have been on the ground for several days.

New Zealand Intelligence Agencies Minister Andrew Little confirmed on Wednesday afternoon that the meeting was taking place. He said it was a routine annual meeting between the Five Eyes agencies that focused on “inter-operational needs”.

“It’s about making sure that, of the Five Eyes partners, that their agencies are working together as well as possible. That’s what it’s about,” he said.

“The representation tends to be at a senior level but … I’m not quite sure who’s representing each of the agencies at the meeting.”

The Five Eyes group is a decades-old intelligence and technology sharing relationship between New Zealand, Australia, the United Kingdom, United States, and Canada.