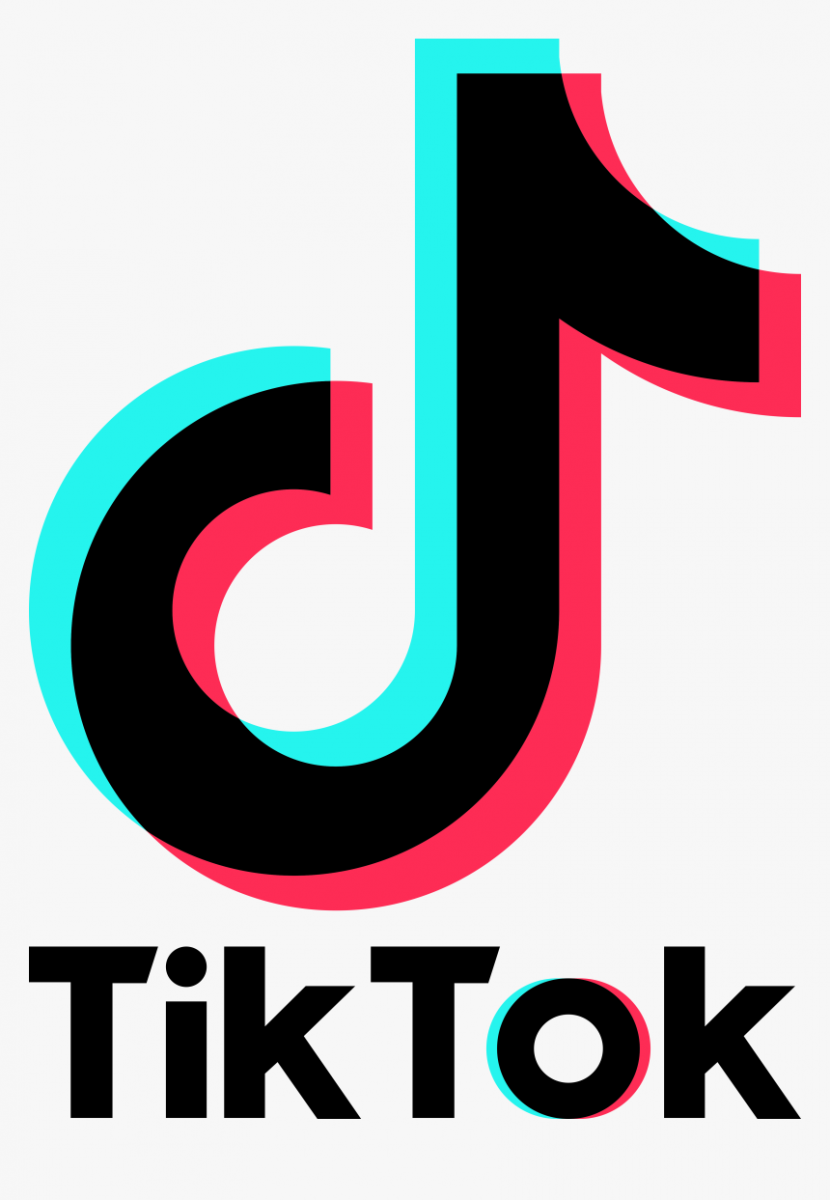 Federal Bureau of Investigation chief Christopher Wray has sounded a warning over Chinese apps like Tik-Tok and raising national security concerns, warned that the control of the popular video sharing app is in the hands of a Chinese government that doesn’t share ‘our values’. Wray said the Chinese government can use TikTok and other such apps for espionage. TikTok is a massively popular short video-sharing platform in America. Wray was talking at Gerald R Ford School of Public Policy when he sounded the warning bell.

Wray expressed FBI’s concerns about China’s ability to control the app’s recommendation algorithm. He said the algorithm allows the Chinese company to manipulate content. He added that this strategy can be used for traditional espionage.

“All of these things are in the hands of a government that doesn’t share our values, and that has a mission that’s very much at odds with what’s in the best interests of the United States. That should concern us,” he said.

Wray had echoed similar sentiments in front of US lawmakers during a congressional appearance last month. He was asked by the lawmakers about the app’s ability to cllect data from Americans and its other functionalities

“China’s vast hacking programme is the world’s largest, and they have stolen more Americans’ personal and business data than every other nation combined,” he had told the lawmakers.

Wray said the FBI is also concerned about Chinese government’s ‘talent programmes’ that at times pay American professors through secret relationships. “The Chinese government, and the Chinese Communist Party, are engaged in an international talent war to try to leverage and steal intellectual property and sensitive research and data from countries all over the world and so it’s our responsibility to protect the information.”