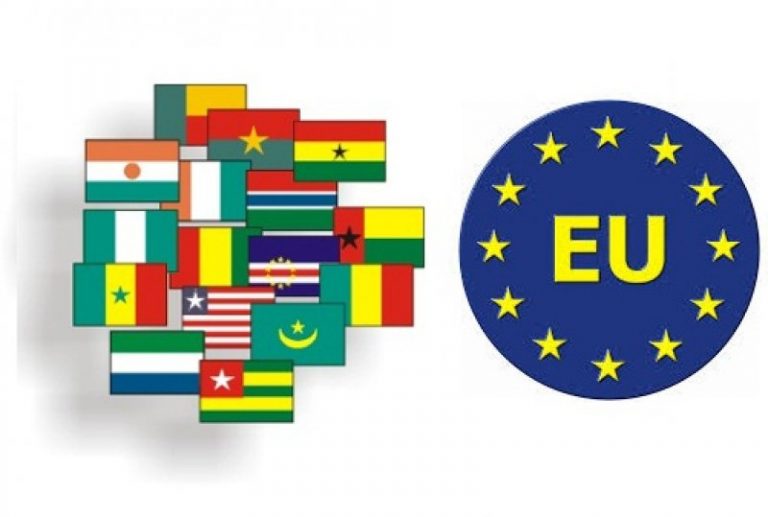 Ghana’s resident Akufo-Addo indicated that his administration intends to strengthen its cooperation with the European Union (EU) in order to fight head-on, the security threat posed by the activities of terrorists in the West African region, which is threatening to spill over from her northern (Burkina Faso) and western (Ivory Coast) neighbors into her shores.

President Akufo-Addo made this known when he held bilateral talks with the European Council President, Charles Michel, at the Jubilee House on Monday (21 November).  President Michel is in Ghana for a security summit, dubbed, “the Accra Initiative”.

“Today the epicentre of terrorists’ activities is Burkina Faso, who is our northern Neighbour. Even [Ivory Coast] who is our western neighbour has also been a subject of these terrorists’ attacks. So far, touchwood, Ghana has escaped but for how long can Ghana escape,” Akufo-Addo said.

“I don’t think it can be very long, we have therefore to make the adequate preparation to see to what extent we can forestall it and ultimately, the most important, to find a way to actually bring an end to the terrorists’ menace in West Africa.

“It is not going to be easy but that has to be our goal. Just as they (terrorists) were defeated in the Middle East, we have to do the same here in Ghana,” the President added.

EU Council president Charles Michel, on his part indicated that the Council is committed to supporting all the efforts of West African leaders aimed at eliminating terrorism and its related activities from the region.

He also noted that the European Council and for that matter the European Union looks forward to strengthening economic ties with Ghana and the rest of West Africa amidst the current global economic downturn.