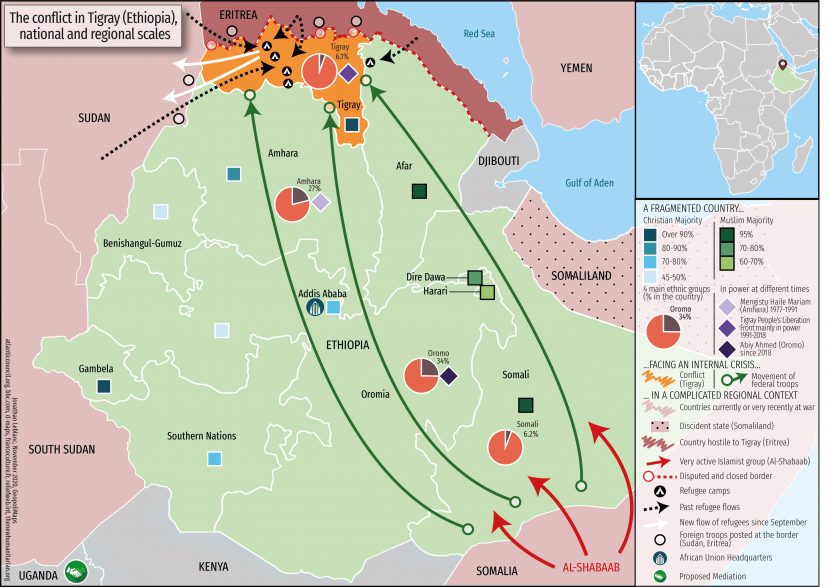 Ethiopia’s warring sides agreed Wednesday to a permanent cessation of hostilities in a conflict believed to have killed hundreds of thousands, but enormous challenges lie ahead, including getting all parties to lay down arms or withdraw.

The parties in the conflict in Ethiopia’s northern region of Tigray have agreed to cease hostilities, African Union mediator Olusegun Obasanjo said on Wednesday just over a week after formal peace talks began in South Africa.

The war, which broke out in November 2020, pits regional forces from Tigray against Ethiopia’s federal army and its allies, who include forces from other regions and from neighboring Eritrea.

The conflict, which has at times spilled out of Tigray into the neighboring regions of Amhara and Afar, has killed thousands of people, displaced millions from their homes and left hundreds of thousands on the brink of famine.

Neither Eritrea nor regional forces allied with the Ethiopian army took part in the talks in South Africa and it was unclear whether they would abide by the agreement reached there.