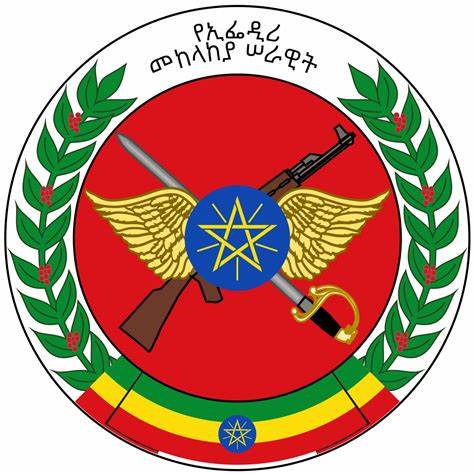 Al-Shabaab’s first military attack within Ethiopia’s territory is a sign of the security intelligence network’s declining power. The group’s concern over the previous 20 years was a confrontation with Ethiopian soldiers. This is partially because Ethiopia has intelligence sources within the armed group, which the world sees as a terrorist organization.

But on July 20, 2022, the terrorist group invaded Ethiopia’s border with over 1,000 fighters “without anyone knowing.” Hundreds of the attackers entered Ethiopia through Aato, another border town, but just a small number engaged Somali Special Forces in a phony battle at Yeed, a border town that is split equally between Somalia and Ethiopia.

Al-Shabaab forces crossed the Ethiopian border more than 100 km deep before the Somali Special Forces were able to stop their assault. Officials of the Somali regional state Security Council declared on July 24, 2022 that all al-Shabaab fighters who crossed the border into Ethiopia at Hulhul Afder zone had been destroyed. But sources suggest some of the fighters have remained within the Ethiopian border. As the defending force moved in and coordinated with local forces, the conflict continued.

The Ethiopian National Defense Forces (ENDF) released a statement on July 29, 2022, indicating that there is still fighting going on between Al-Shabaab fighters who are still inside Ethiopian borders and other groups of fighters who are attempting to cross the border through five border towns between Ethiopia and Somalia. Over 150 fighters, Al-Shabaab supply hubs, and armored vehicles were neutralized in the battle.