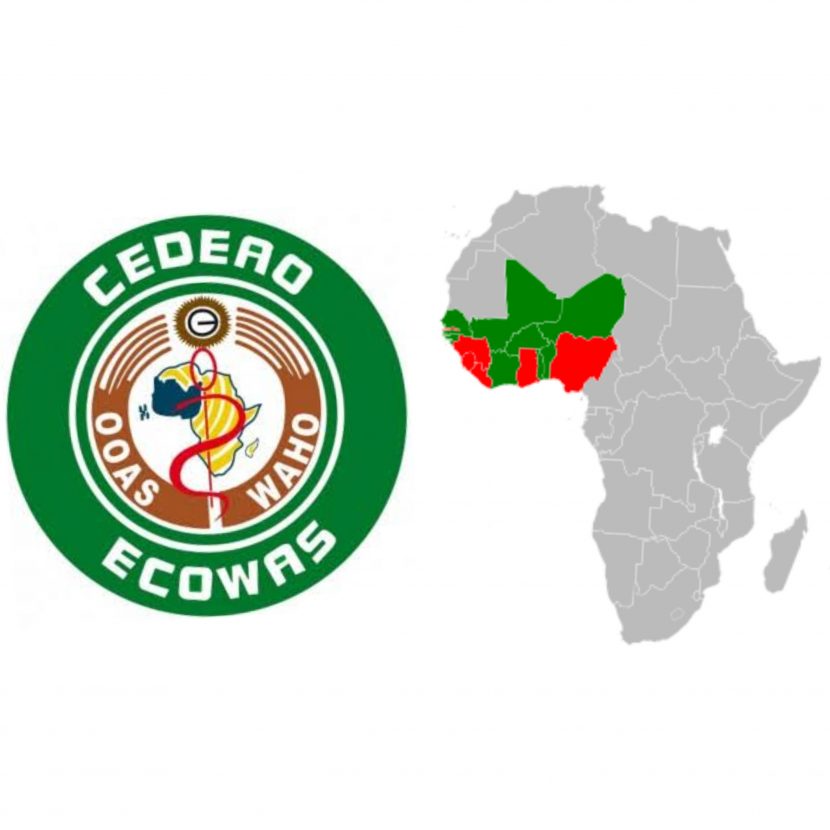 The Economic Community of West African States (ECOWAS) is planning a peacekeeping force to intervene against jihadism in its member states and in the event of coups.

West Africa’s leaders on Sunday agreed to establish a regional peacekeeping force to intervene against jihadism and to help restore constitutional order in a region that has seen several coups over the last two years.

Leaders of the Economic Community of West African States (ECOWAS) have decided to act to “take care of our own security in the region,” Omar Alieu Touray, president of the ECOWAS commission, said during an annual summit in the Nigerian capital of Abuja.

“The leaders are determined to establish a regional force that will intervene in the event of need, whether this is in the area of security, terrorism (or to) … restore constitutional order in member countries, ” a communique from the leaders said.

Mali, Guinea and Burkina Faso have been hit by military coups in the last two years.

The three countries have been suspended from the decision-making bodies of ECOWAS.