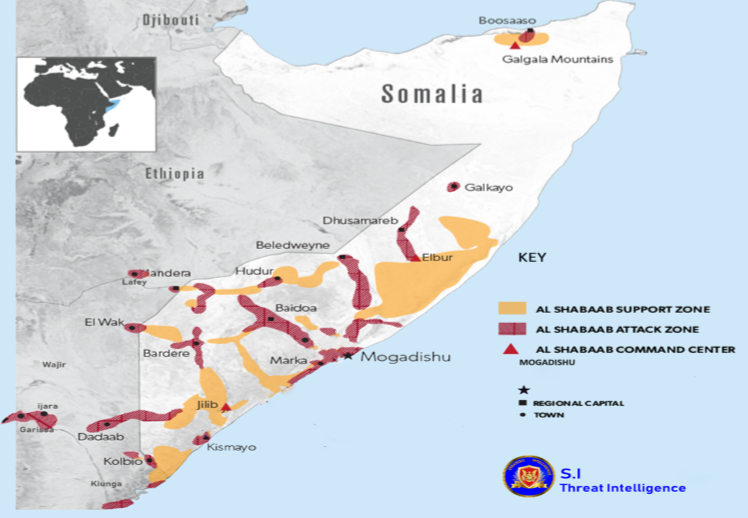 The United States stated it remains steadfast in its support of East African and African Union-led efforts to counter the threat from al-Shabaab, one of al-Qa’ida’s most dangerous affiliates, which has killed thousands of people, including Americans, in Somalia and across East Africa.

Additionally, the Department of the Treasury is concurrently designating a network of nine al-Shabaab financial facilitators. As a result of these actions, all property and interests in property of those designated today that are subject to U.S. jurisdiction are blocked, and all U.S. persons are generally prohibited from engaging in any transactions with them.