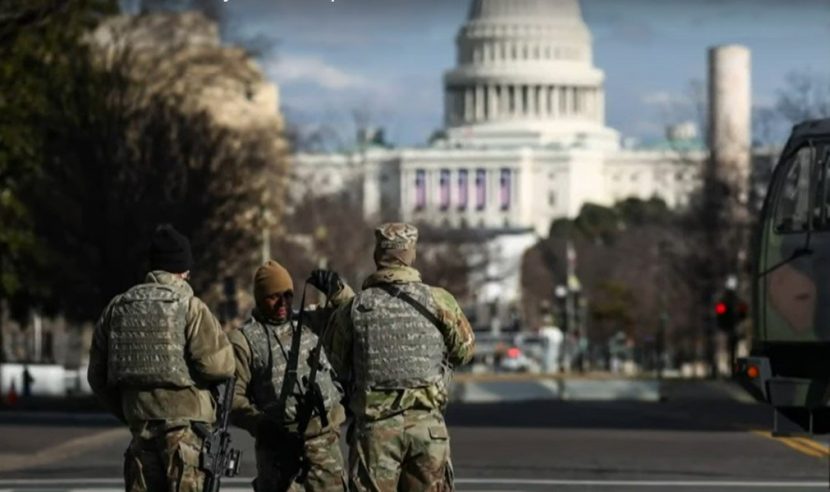 The Department of Justice is opening a new unit to investigate acts of domestic terrorism, a top national security official said during a Senate committee hearing Tuesday.

The FBI and Justice Department warned repeatedly last year that the threat of and investigations into acts of domestic terrorism have increased since 2020.

Lawmakers and active and former FBI agents have called for the creation of a specific statute to make such acts a federal crime, though others have argued it would be redundant or fear it could be used to crackdown on constitutional acts of political dissent.

Domestic Terrorism in the USA is a very unpalatable topic to consider, but unfortunately it remains a genuine threat to national security.

It called for more information-sharing between the government and tech sector, other nations and among domestic law enforcement agencies to in part help prevent domestic terrorism recruitment and mobilization to violence.