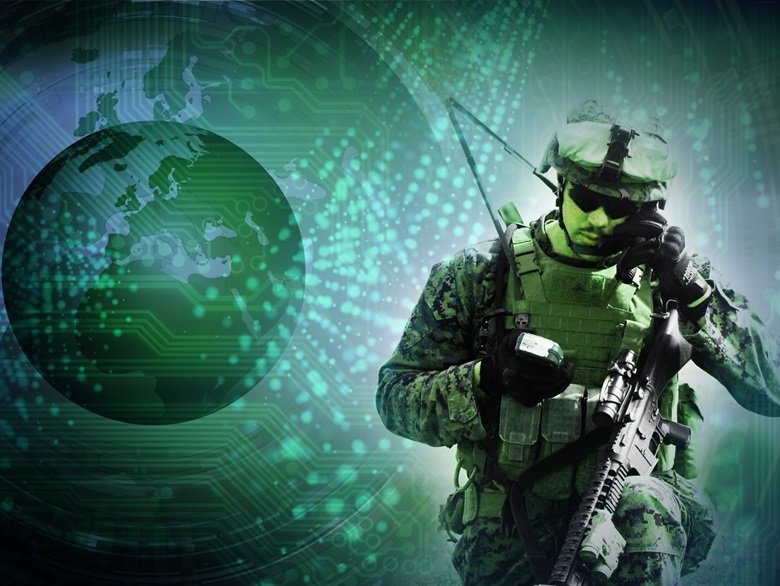 The Australian Cyber Security Centre received over 76,000 cybercrime reports during the last financial year — an increase of nearly 13% — and warned in its latest annual report that “cyberspace has become a battleground.”

“We are currently witnessing deteriorating strategic circumstances in our region and globally, including a military build-up unseen since World War II, and expanding cyber and gray zone capabilities are of particular concern,” the report stated.

The agency also warned that the regional dynamics in the Indo-Pacific were “increasing the risk of crisis” and cautioned that “cyber operations are likely to be used by states to challenge the sovereignty of others.”

In its annual publication on Friday, covering the year until June 2022, the agency said it received the equivalent of one cybersecurity incident report every seven minutes. It warned the “increase in the number and sophistication of cyber threats” was making “crimes like extortion, espionage and fraud easier to replicate at a greater scale.”

The agency stated it had: