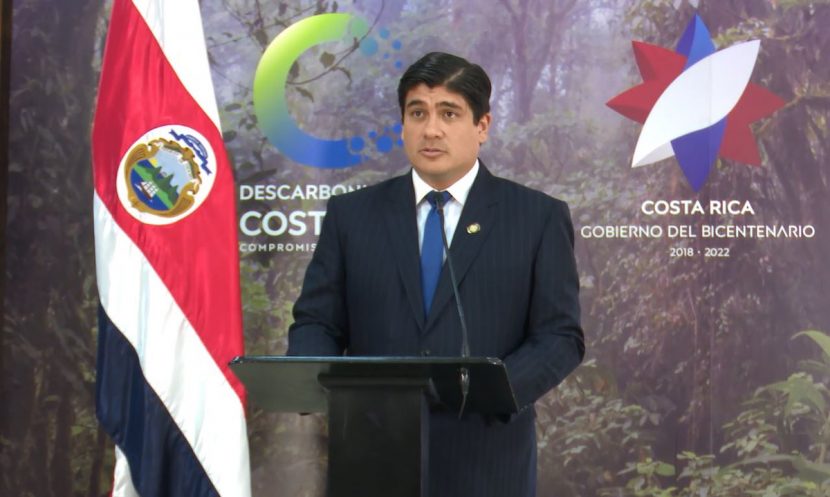 Several systems operated by the government of Costa Rica were hit with a ransomware attack this week, according to the country’s president Carlos Alvarado Quesada.

Quesada said the attack was meant to “threaten the stability of the country in a transition situation.” The country elected a new president – former World Bank official Rodrigo Chaves – on April 4.

Quesada released a video addressing the ransomware attack on Thursday, telling the public that the country will not pay the ransom, which some have said is $10 million.

“It is not just an attack on the institutions affected, the government or importers and exporters. It is a criminal cyberattack on the state and the entire country. It cannot be separated from the complex global geopolitical situation in a digitalized world,” he said.

“There are several institutions that have been attacked, the most notable being the Ministry of Finance. Pension payments have already been deposited and social assistance, such as the Let’s Advance program, will start tomorrow as is scheduled. The same will be done next week with the public forms as well work is being done to standardize import and export processes.”