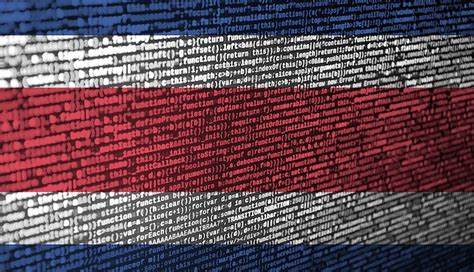 Teachers unable to get paychecks. Tax and customs systems paralyzed. Health officials unable to access medical records or track the spread of COVID-19. A country’s president declaring war against foreign hackers saying they want to overthrow the government.

The ransomware gang known as Conti launched the first attack against the Costa Rican government in April and has demanded a $20 million payout, prompting the newly installed President Chaves Robles to declare a state of emergency as the tax and customs offices, utilities and other services were taken offline. “We’re at war and this is not an exaggeration,” he said.

Experts believe developing countries like Costa Rica and Peru will remain particularly ripe targets. These countries have invested in digitizing their economy and systems but don’t have as sophisticated defenses as wealthier nations.

Costa Rica has been a longtime stable force in a region often known for upheaval. It has a long established democratic tradition and well-run government services. Costa Rica is a perfectly good example because it’s the first. Nobody has seen a government under assault before.

Costa Rica has a computer emergency response team that had an established relationship with counterparts in the U.S. before the incidents. But his agency is expanding its international presence by establishing its first overseas attaché position in the U.K. It plans others in as-yet unspecified locations.