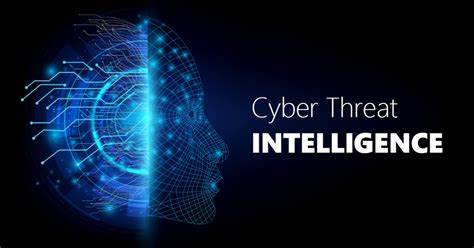 A report by Harvard University has highlighted the massive advances China has made in multiple fields of cutting-edge technology.

The report by the Belfer Center of Harvard was published on Tuesday. Warning about the prevailing attitudes towards China, the report points out China’s massive growth in manufacturing had enabled advances in research and development.

“It has displaced the US as the world’s top high-tech manufacturer, producing 250 million computers, 25 million automobiles, and 1.5 billion smartphones in 2020,” the report noted.

It warned China was already number one in some areas, while it could overtake the US in others, based on their current trajectories.

The Harvard report argued that China was catching up, and in some cases had overtaken the US in some fields of quantum information science (QIS), which includes quantum computing, quantum communication and quantum sensing. China currently spends four times more than the US on QIS.

“China has also demonstrated the ability to rapidly turn R&D into operational supremacy. In December 2020, only one year after Google’s 53-qubit Sycamore superconducting quantum computer achieved quantum supremacy, China reached the same milestone. That month, a photonic quantum computer created by the University of Science and Technology of China reached quantum supremacy ’10 billion times faster’ than Google, for certain calculations in physics,” the report noted.

Warning about the strategic impact of these advances, the report said, “One expert expects Chinese government and military communications will go black in as little as two to three years, meaning the U.S. would no longer be able to listen in.”