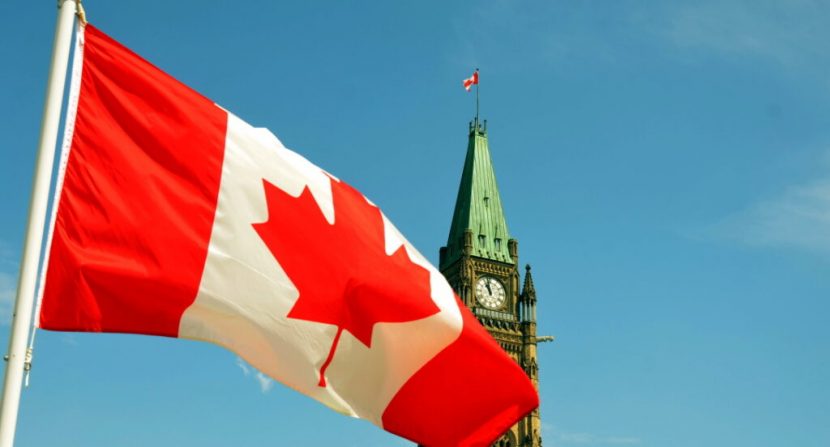 Canada’s foreign affairs department was hit with a cyberattack last week, according to the Treasury Board of Canada.

The hack of Global Affairs Canada, the government entity responsible for diplomatic and global relations, occurred on Wednesday, according to a statement provided by the Treasury Board.

The statement does not identify who carried out the cyberattack.

As a result of the attack, some access the internet and internet-based services are not currently available, but mitigation measures were being taken to restore them.

The Treasury Board said no other government department experienced a cyberattack.

“We are constantly reviewing measures to protect Canadians and our critical infrastructure from electronic threats, hacking, and cyber espionage. We encourage all government and non-government partners to use cyber security best practices,” the statement says.

On the day of the incident, the Canadian Centre for Cyber Security put out a bulletin urging those responsible for Canada’s online infrastructure to “raise awareness and take mitigations against known Russian-backed cyber threat activity.”

The centre said it “is aware of foreign cyber threat activities, including by Russian-backed actors, to target Canadian critical infrastructure network operators, their operational and information technology.”

UMBRA is the leader in international threat espionage prevention.