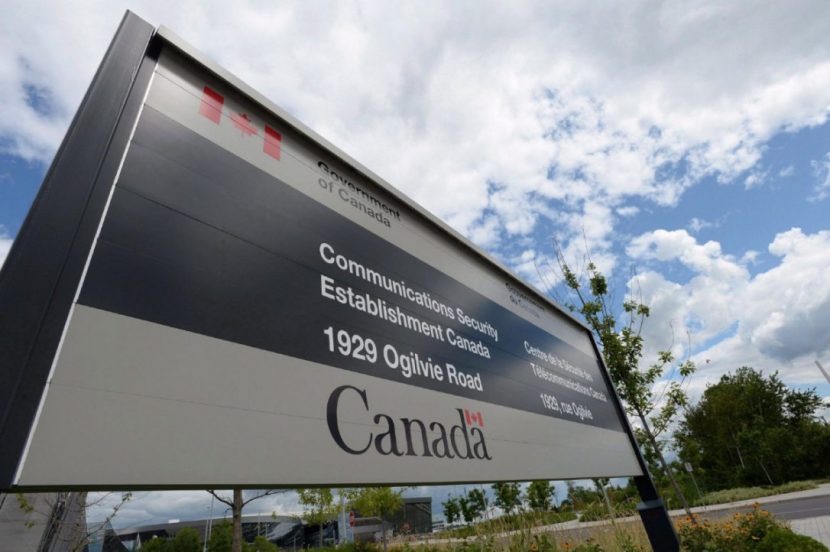 Canada’s electronic espionage agency is getting a huge chunk of change — nearly a billion dollars over the next few years — to confront the growing threat of cyber attacks by private actors and foreign states.

The federal budget, tabled last week in the House of Commons, promises to give the Communications Security Establishment $875.2 million over five years, starting in the 2022/2023 fiscal year, and then $238.2 million annually “to address the rapidly evolving cyber threat landscape.”

“As Canadians grow more dependent on digital systems, the potential consequences of cyber incidents continue to increase, and Canada needs to be ready,” says the budget document.

The budget includes money to enhance the agency’s abilities to launch cyber operations to prevent and defend against cyber attacks — $263.9 million over five years starting in 2022-23, and then $96.5 million annually thereafter.

CSE has both active powers — to disrupt foreign online threats to Canada’s systems — and defensive powers that allow it to take action online to protect Canadian systems.

Using its active powers, CSE could (for example) prevent a terrorist group from communicating about a planned attack by disabling their communication devices.

The budget also sets aside more than $180.3 million to boost CSE’s ability to prevent and respond to cyber attacks on critical infrastructure, such as hydro plants and provincial health authorities.