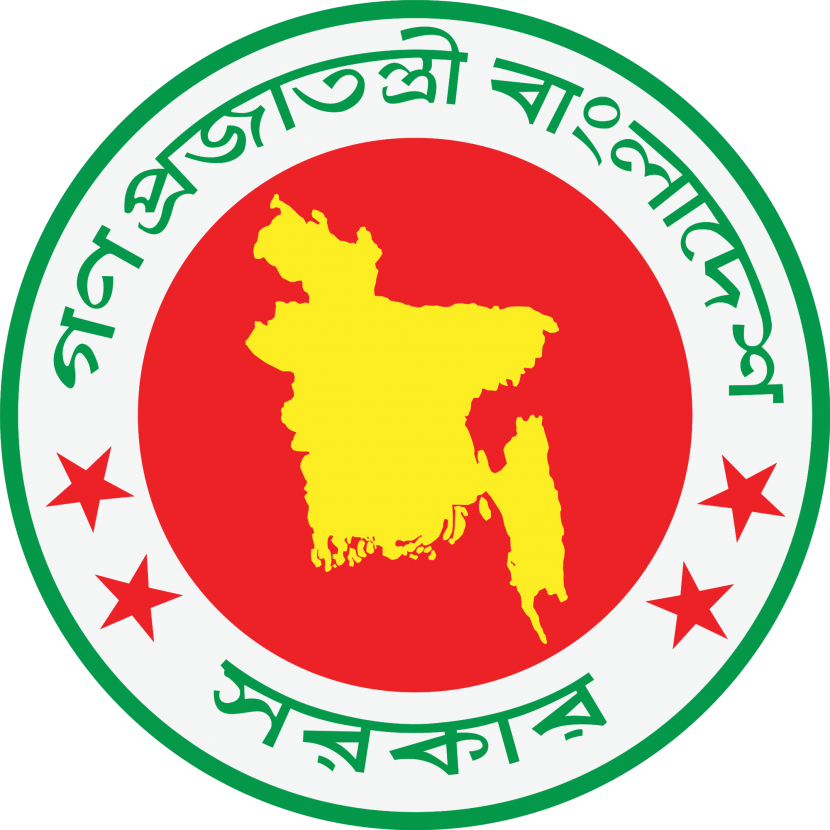 Bangladesh authorities are set to introduce a system to enforce a vigil against anti-state or anti-government activities in a lawful manner.

”The national identity registration process is done under the executive department in almost all countries in the world. In view of reality, it should be under the executive department in Bangladesh.” Rights and corruption watchdog Transparency International’s Bangladesh chapter (TIB) earlier issued a statement saying vigilance on people’s activities was contrary to human rights.

The TIB concern came as media reports earlier this week said the authorities were planning to procure the spyware from Israel, a country which does not have diplomatic ties with Dhaka.