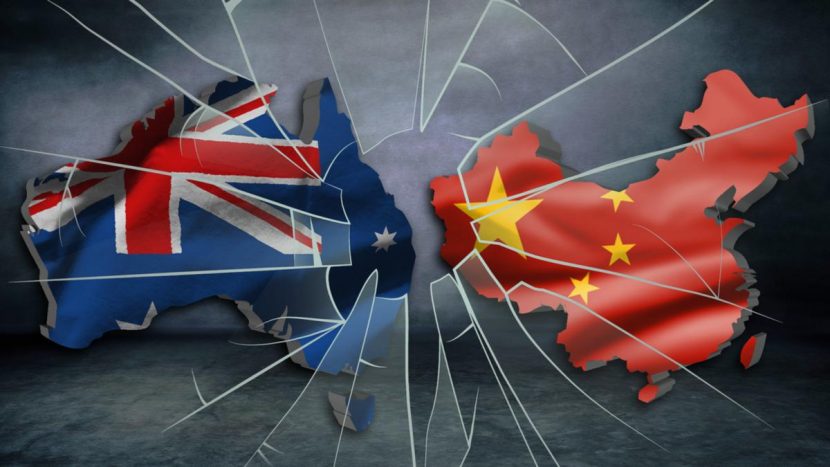 Australia’s concern about the military threat from China has spilt over into the release of an RfT searching for rapid analysis missile modelling and simulation on behalf of the Defence Intelligence Group (DIG).

Called RAMMS for short, the RfT was released on 18 February.

The document summarised: ‘The scope of the RfT is to deliver and initially sustain a software tool-based capability to provide rapid modelling and simulation analysis of foreign missile threats to support intelligence assessments for key defence decision-makers.