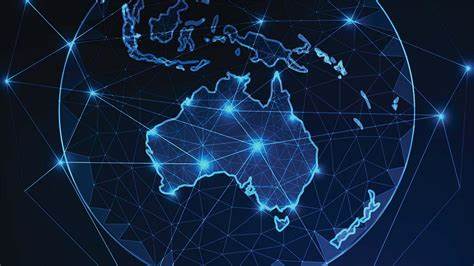 A new budget announcement will dramatically boost the fire power of the Australian Signals Directorate, a branch of Defence, as national security ties are strengthened with the US and the UK – Australia’s traditional defence allies – and big Asian democracies.

‘In this Budget, the Government is investing $9.9 billion in Australia’s intelligence and cyber capabilities, bolstering the Government’s commitment to Australia’s Five Eyes and AUKUS trilateral partners while supporting a secure Indo-Pacific region,’ it said.

In the decade to 2030-31, the Australian Signals Directorate will be given the funding to deliver a Resilience, Effects, Defence, Space, Intelligence, Cyber and Enablers package –known as REDSPICE.

The REDSPICE program will see the Australian Signals Directorate doubled in size, creating 1,900 new jobs during the coming decade.