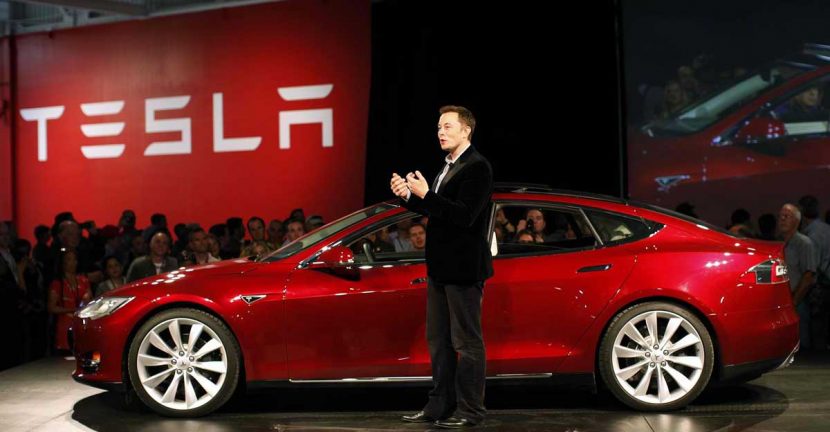 Starting this week, Teslas won’t be welcome in the Chinese resort town of Beidaihe. The electric cars are strictly banned on the streets of the coastal city for the next two months, as senior Communist leadership descends on the city for a secret conclave.

It’s not the first time, either. The city of Chengdu barred Teslas in advance of a June visit from President Xi Jinping, while some military sites have similarly forbade them. While no official reason was released, the bans seem to be out of concern that the vehicles’ impressive array of sensors and cameras may offer a line of sight into meetings of Beijing’s senior leadership.

Tesla may be one of the most popular electric vehicle brands in China, with upwards of a half-million vehicles on the roads, but it is not itself Chinese. The firm has acquiesced to Beijing’s data localization demands, setting up a dedicated data center in China, but it cannot shake the characterization that it is a foreign company—and, therefore, a national security threat.

It’s not a concern unique to Xi’s government. As Chinese automakers gear up for a big push into the West, anxieties are already mounting as to how those vehicles could phone their robust trove of data home.