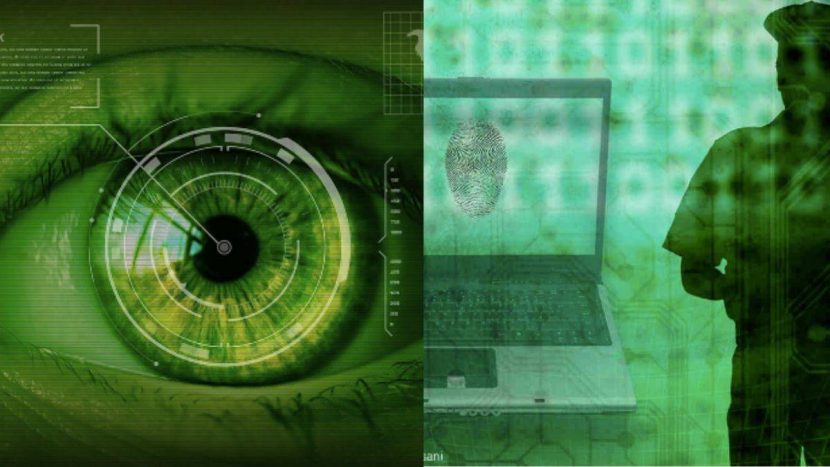 The use of smart technologies such as Artificial Intelligence (AI) has helped significantly reduce crimes in Abu Dhabi and made the roads safer due to swift response to emergencies, a top police official has said.

Speaking to Khaleej Times on the sidelines of the Abu Dhabi Smart Cities Summit on Tuesday, Major Eng. Ahmed Surour Al Shamsi, head of Safe City Department at Abu Dhabi Police said technology helps detect crimes before they happen, which has led to a significant improvement in safety and security. He said Abu Dhabi Police had introduced the safe city project using AI more than three years ago and it has helped in making the city safer.

“We have an operation room which is powered by Artificial Intelligence (AI). We integrated all the sensors and cameras around the city that covers about 85 per cent of the infrastructure with AI. We put together all the information gathered by the system to detect and control crimes and activities threatening the safety of residents,” Al Shamsi said.

“We developed the system that foretells and can give us prediction of the crimes, the age group and nationalities involved in the crimes, etc. Our patrol cars always ply in areas that are dangerous. The smart systems give officers data on areas where they have detected a crime, how to reach the place, and how to handle the situation.”

He added: “The smart system is fast and very effective in detecting and monitoring criminals. In the past, it took months to gather information. But now we can get all the data we need in a short period of time.”

Read the full article from the Khaleej Times.

From The Shadow Emerges Knowledge