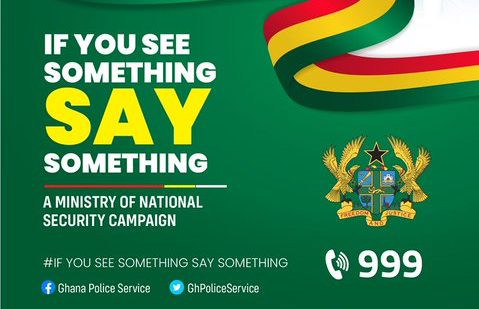 He said out of the recorded attacks, 49 per cent occurred in the West African Sub-region. 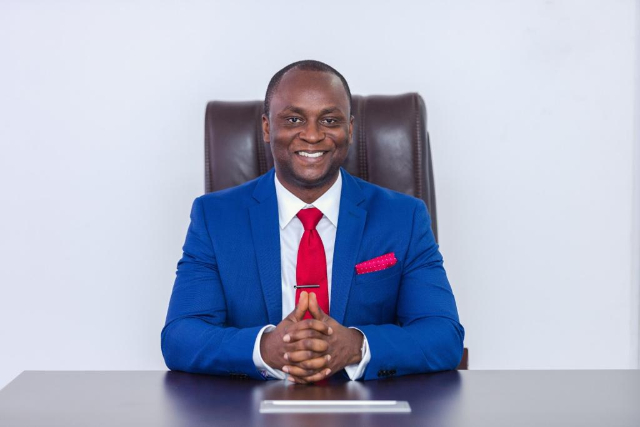 Mr. Asomani said the figures indicated that the Sub-region had become a hotbed for terrorism and, therefore, necessary to create awareness on security consciousness among the citizenry.

The Security Coordinator said this during a media engagement in Accra on measures being taken by Government to combat terrorism.

He said a study of the various attacks in the Sub-regions showed that the terrorists usually exploited existing fault lines such as ethnoreligious conflicts, and communities that felt alienated or had grievances towards authorities.

He said Ghanaians needed to be vigilant because the nature of the threats was unconventional – did not involve Armoured Personnel Carriers (APCs) or fighter jets.

Finally, the Ministry of National Security would launch the, “See Something, Say Something campaign,” to encourage Ghanaians to own their personal security and be aware and conscious of their environment to reduce the threat of an attack on the country.