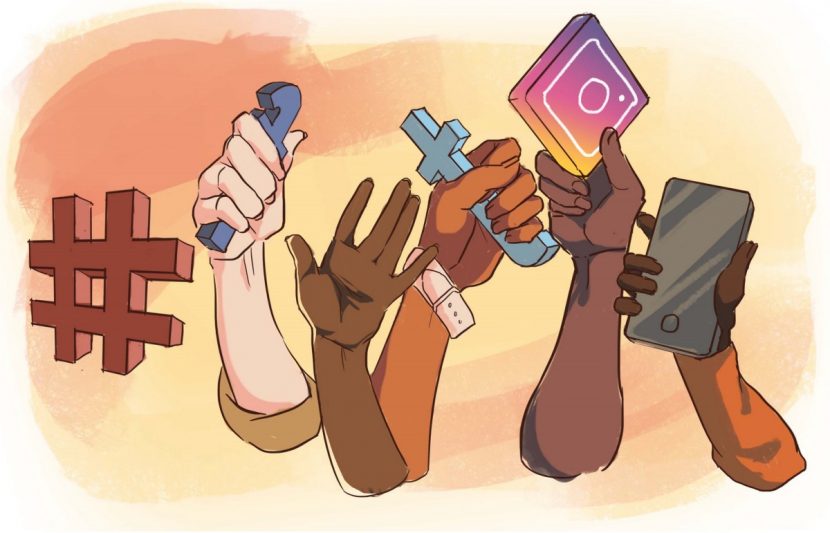 Quite often, an activist sets out with the best of intentions to call attention to their cause. On other occasions, part of that activism includes destruction of private property or creating public disturbances. Such is the case of Jessica Rezniek, who tried to sabotage the construction of the Dakota Access Pipeline.

A federal appeals court this week upheld an eight-year prison sentence for Jessica Reznicek, who pleaded guilty in June 2021 to a charge of conspiracy to damage an energy facility for vandalizing construction sites on the 1,200-mile (1,930-kilometer) pipeline in 2016 and 2017.

Iowa U.S. District Judge Rebecca Goodgame Ebinger included a terrorism-related enhancement in her sentencing, finding that the crime was “calculated to influence or affect the conduct of government.” Reznicek appealed that enhancement, arguing that she was acting against a private company.

But the appeals court found that “any error was harmless” in Ebinger’s sentencing because the judge had noted she would have imposed the eight-year sentence regardless of the terrorism enhancement, the Des Moines Register reported.

Reznicek argued she was acting against a private company, but the appeals court found the argument didn’t matter because Reznicek would have gotten eight years with or without the terrorism-related charge.

UMBRA does not discriminate on searches based on motive. However, context is very much part of our product offering. being aware of activist actions and further understanding what actions are being considered and why, gives your firm or government the ability to make much more informed decisions as to how to move forward.