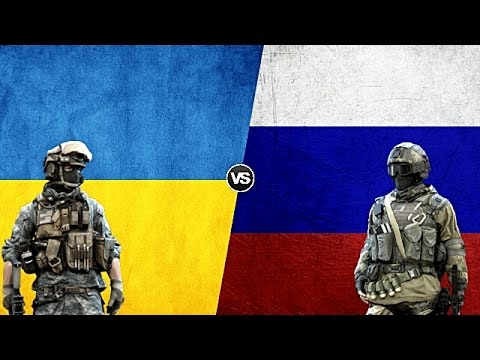 Cyberattackers brought down around 70 Ukrainian government websites on Friday, defacing the site of the foreign ministry with a message to “Be afraid and expect the worst.”

The huge attack hit on Friday, unfolding hours after Russia and Western allies wrapped up fruitless talks intended to forestall a threatened Russian invasion of Ukraine.

The threatening message, which appeared in Ukrainian, Russian and Polish on the foreign ministry’s website, also alleged that Ukrainians’ personal data had been compromised: “Ukrainians! … All information about you has become public,” the message said. “Be afraid and expect worse. It’s your past, present and future.”

According to the New York Times, the attack also crippled the sites of the cabinet of ministers, along with the ministries of energy, sports, agriculture, veterans’ affairs and ecology, among many other government websites. The websites of the president and the defense ministry reportedly weren’t affected.

The attack comes amid a tense time for the region, with the Kremlin demanding assurances that Ukraine won’t join NATO. Russia has amassed some 100,000 troops near the border with Ukraine.